Get to know the smart city in Poznań! The 3rd Urban Development Forum is about to start. It will start this Wednesday, October 9, 2019 from workshops organized by Open & Agile Smart Cities. The special guest is Charles Montgomery – Canadian writer and urban planner, author of the bestselling “Happy City. How to change our lives by changing our cities”.

At our Forum, we will discuss this topic taking into account the opportunities and challenges for smart cities of the future in the era of rapid technological progress and changes in the natural environment, opening smart cities to social smart innovations and creating them together with users. The Forum’s axis is divided into three thematic blocks: Smart Inclusive City Actions, Open Smart City Actions and Energy Cleantech Smart City.

About the Urban Development Forum – Organizers and speakers

In smart cities of the future, the most important are residents. Considering their potential and including the local community in city planning is the easiest and cheapest way to create a better place for everyone.

Future cities must rethink user involvement. Cities are most vibrant when we mix the city and bring people together to collaborate rather than dispersing them.

In smart cities of the future, the most important are residents. Considering their potential and including the local community in the city planning process is the easiest and cheapest way to create a better place for everyone.

Cities of the future should not put technology first. Only technology is being warned by more and more experts before directing the development of smart cities, indicating that it cannot be an end in itself in solving contemporary urban problems. However, this does not mean rejecting the possibility of beneficial changes in the city’s functioning, guaranteed by modern technological solutions. However, even the most advanced technology is just a tool, not a goal to improve the quality of life for residents. Continuous social dialogue, openness and listening to the opinions of city users is the best guarantee that the city makes the best use of modern technologies to become an increasingly friendly and intelligent city of the future.

Debate “Smart city. Technology at the service of resourceful communities”

The title understanding of a smart city is not at all obvious. It is rather a postulate of urban planners, architects or social researchers, such as Richard Sennett, Reinier de Graaf, Saskia Sassen or Adam Greenfield (to mention just the best known ones), who are anxiously watching the most widespread understanding of smart cities – where technology seems to be an end in itself, and the consequences of fetishisation of its effectiveness in solving the problems of modern cities remain too rarely recognised.

The critics of the technophilic approach to smart cities point to the risks associated with, among others:

Therefore, we would have to deal with a somewhat paradoxical phenomenon – instead of raising the so-called resistance of cities to possible tensions and crises (economic, climatic and social), new urban technologies would rather lower it.

Of course, these and similar voices do not mean a complete rejection of the possibilities offered by technological progress but rather a change in the frame of thinking about urban innovations which may be the result. Ben Green, the author of the book with a telling title The smart (enough) city, postulates a more holistic view in which technology, instead of a promise of relief, becomes a tool in the hands of those in power and urban communities again. 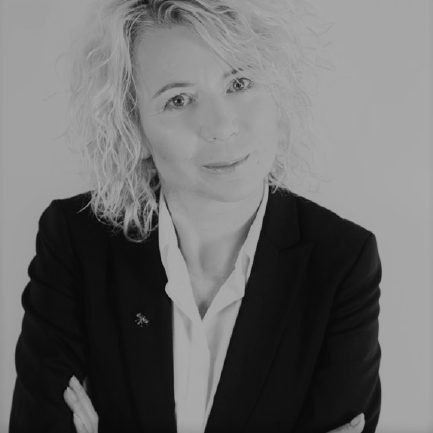 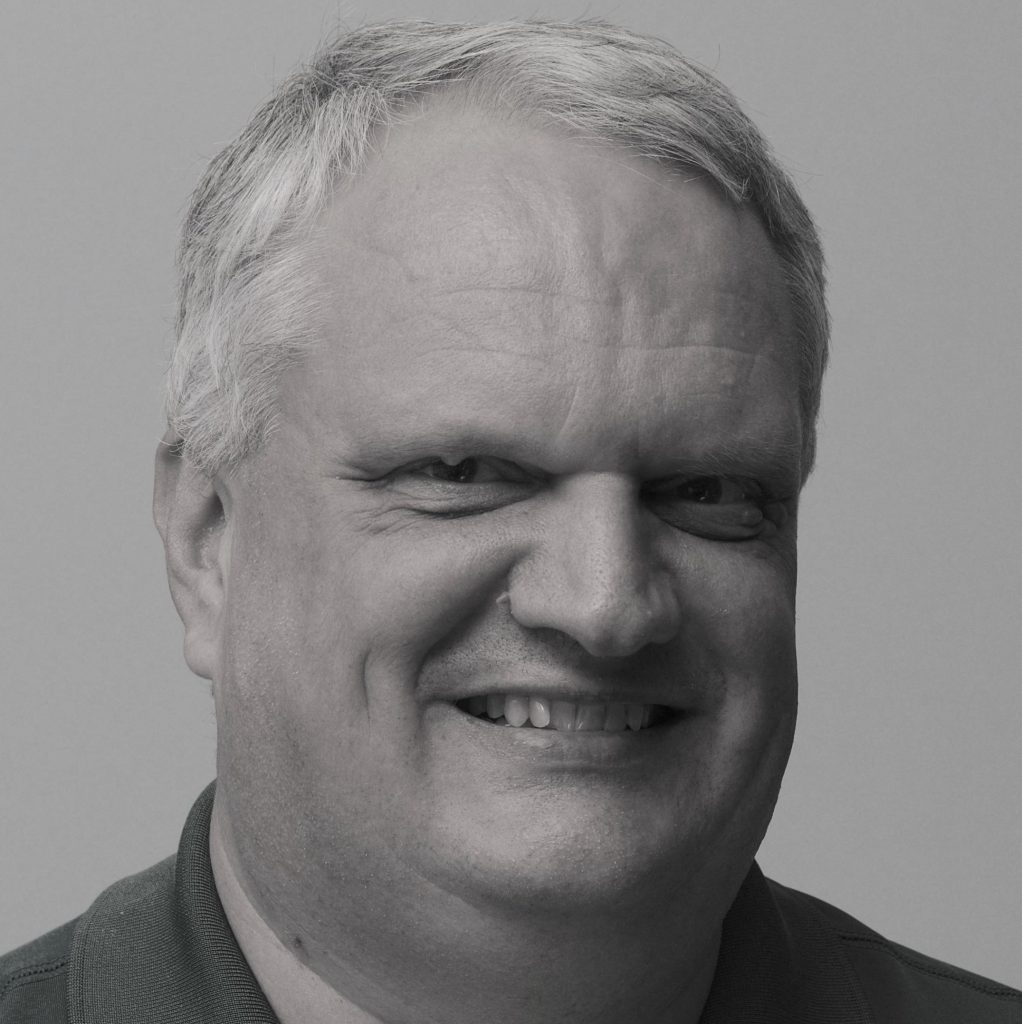 Born 6.2.1966 in Vienna, Austria, married, 2 daughters. Hobbies: Family and Golf. In the City of Vienna since 1.4. 1986, working in the computer centre of the City of Vienna. There all activities wandered through. From shift work in operating (VAX-VMS and PDP) to Unix operations management to Internet and Intranet services. Since 2000 various projects in e-Government and since 2012 in the Smart City environment and since 2011 Chief Data Office of Open Government Data. He is the head of various cooperation projects and staff of DACHLI OGD and Cooperation OGD Austria. IT responsible for the EU project Smarter Together and the resulting data platform based on FiWare. 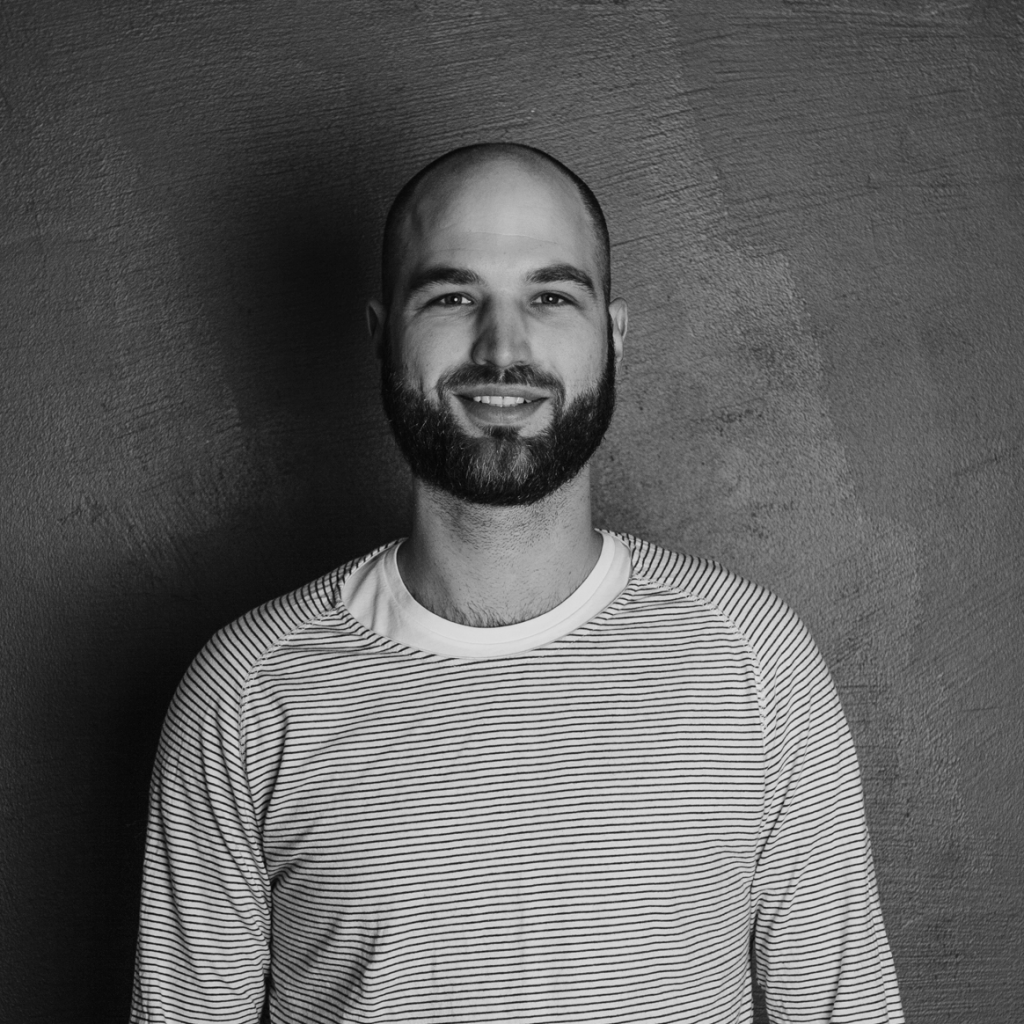 He has been working on “co-everything” for several years – the shared access of the many to knowledge, things and services. As co-founder and CEO of Hafven, one of the largest innovation communities in German-speaking countries, he runs coworking and maker spaces, accelerators and various innovation programs. In 2017, he was appointed to the Expert Advisory Board for Germany as a Fellow of the Competence Center for Cultural and Creative Industries of the Federal Republic of Germany and is also involved in other advisory boards on digital and entrepreneurship issues. The german entrepreneur, born in 1983, since the age of 20 has founded several companies in various industries. He currently lives and works in Hanover, Germany. 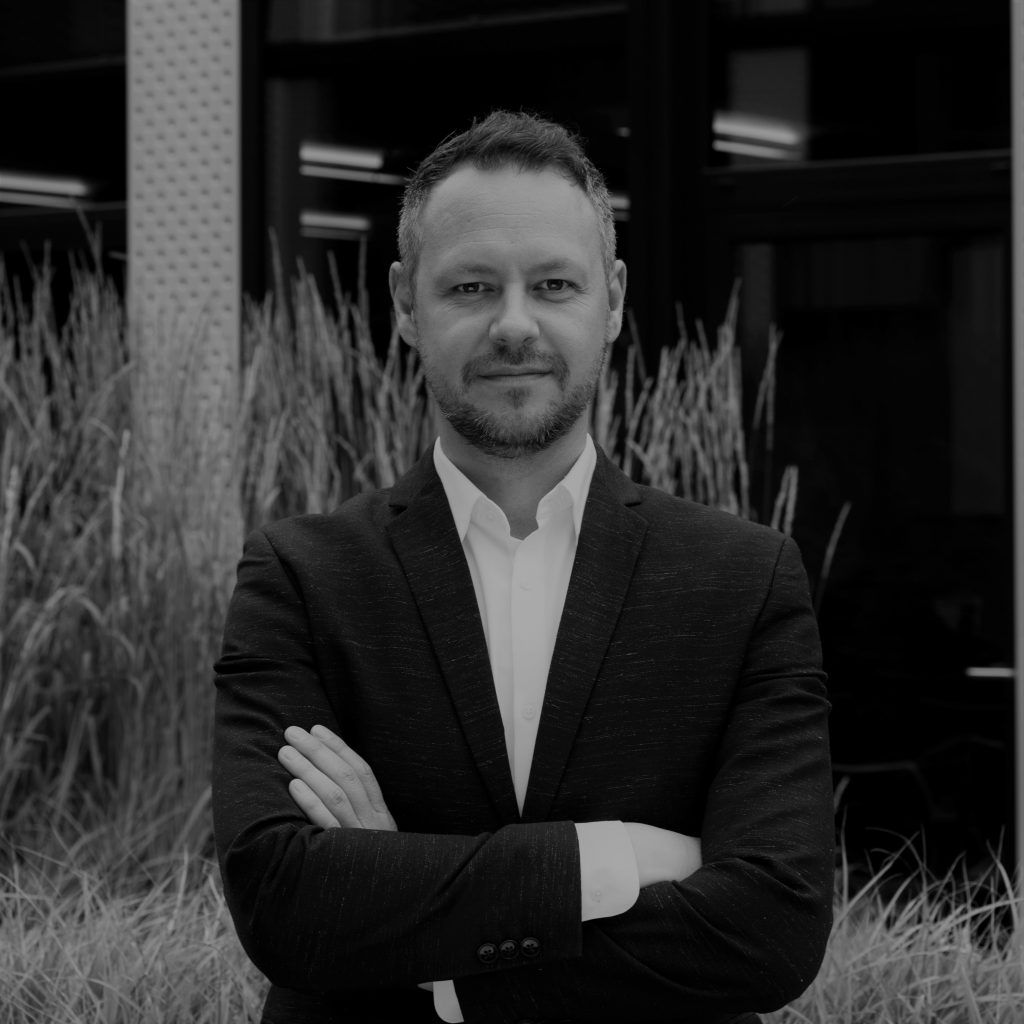 Graduate of Management at Law and Administration Faculty of the Adam Mickiewicz University in Poznan, and post graduate studies in mobile applications. Deputy director of Organisational Department of Poznan City Hall. Exercises supervision over the system of management, information services and technologies, information security, organisational affairs and archives. Proxy of the President of the City of Poznan for Smart City. 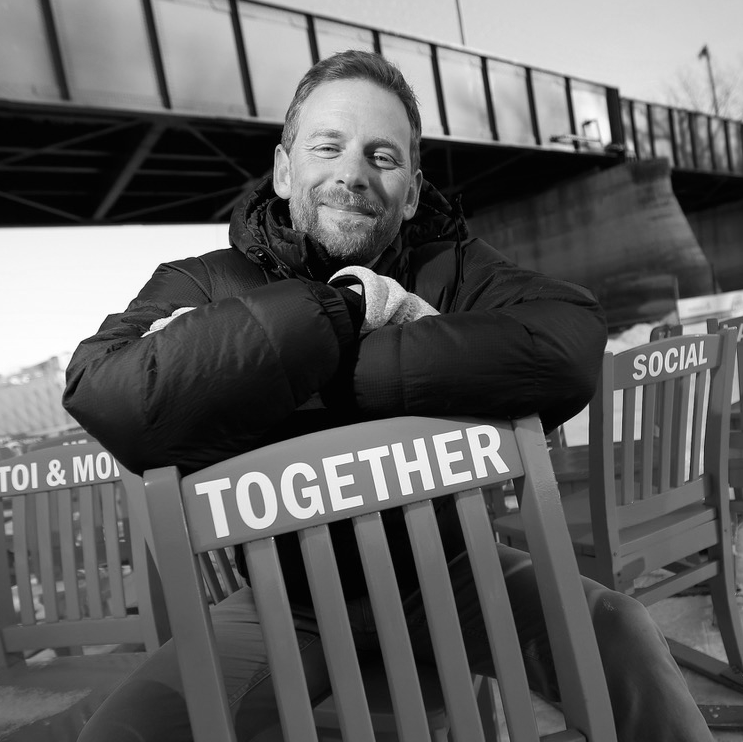 Charles Montgomery is an award-winning author, urbanist and leader of a team creating happier cities around the world. His book, Happy City: Transforming Our Lives Through Urban Design, examines the intersection between urban design and the science of happiness. The New York Times wrote: “Happy City raises issues most of us have avoided for too long. Do we live in neighborhoods that make us happy? That is not a silly question. Montgomery encourages us to ask it without embarrassment, and to think intelligently about the answer.”

Each and every municipality is collecting and storing vast amounts of the most important resource in today’s digital world: Data. But often, data collected within a city or community is spread across different departments or city utilities. This makes it more difficult for the city administration to be aware of what data is available and which data needs to be collected in the future to help solve challenges a city faces – from traffic management to waste collection – in order to provide better services and, hence, quality of life for its citizens.

This interactive workshop is designed for city administrations who want to

This workshop is organised by Open & Agile Smart Cities with support of EIT Digital, Digital Enabler and Engineering.

Participants should come informed as to the data sets already available to their municipality as well as those that are likely to become available soon.

1515 Challenges First: What are the pressing challenges facing our city?

Shareback – some examples from the room

Datastorming – What data do we have today? What will we have tomorrow? What about in future?

You can register to the workshop, if you represent the other town as Poznan. The registration is available here: https://www.eventbrite.co.uk/e/follow-the-data-tickets-74692018839

Workshops were created with the participation of: Open & Agile Smart Cities (OASC)

Open & Agile Smart Cities (OASC) is a non-profit, international smart city network that has the goal of creating and shaping the nascent global smart city data and services market. We are already today at the forefront of tomorrow’s standards for city data, services, and technology – and we work based on city needs with support from industry. Unlike any other city network, OASC is driven by implementation and focused on open platforms and citizen engagement.

OASC is growing rapidly and connects 140 smart cities globally organised in national networks from 27 countries and regions. Together, we strive to establish the Minimal Interoperability Mechanisms (MIMs) needed to create a smart city market. MIMs are simple and transparent mechanisms, ready to use in any city, regardless of size or capacity. By implementing MIMs cities increase the speed and openness of innovation and development, whilst decreasing cost and inefficiency. In essence, MIMs allow cities to engage in global digital transformation.

The vision of the Open & Agile Smart Cities initiative is to create an open smart city market based on the needs of cities and communities.